AQI 173
Today: It's Sunny during the day and Cloudy at night, warmer than yesterday. AQI is unhealthy.

Xi'an has a temperate climate that is influenced by the East Asian monsoon, classified under the Köppen climate classification as situated on the borderline between a semi-arid climate and humid subtropical climate. The Wei River valley is characterised by hot, humid summers, cold, dry winters, and dry springs and autumns. Most of the annual precipitation is delivered from July to late October. Snow occasionally falls in winter but rarely settles for long. Dust storms often occur during March and April as the city rapidly warms up. Summer months also experience frequent but short thunderstorms. The monthly 24-hour average temperature ranges from around the freezing mark in January to 27.0 °C (80.6 °F) in July, with an annual mean of 14.08 °C (57.3 °F). With monthly percent possible sunshine ranging from 31 percent in December to 47 percent in August, the city receives 1,536 hours of bright sunshine annually. Extremes since 1951 have ranged from −20.6 °C (−5 °F) on January 11, 1955 to 41.8 °C (107 °F) on June 21, 1998. A highest record of 42.9 °C (109 °F) was registered in another station on June 17, 2006. 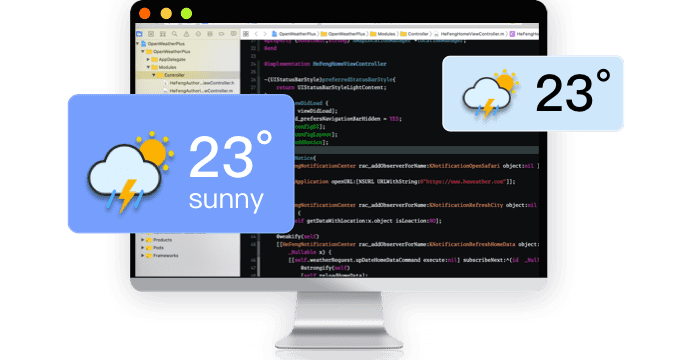