Tonight: Overcast. Tomorrow: Thundershower, the temperature is about the same as yesterday(33°)，AQI is good. 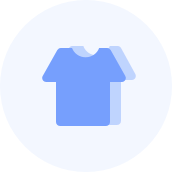 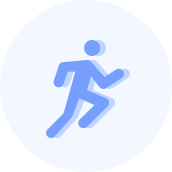 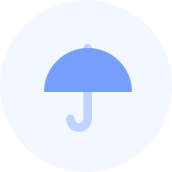 Despite being located just south of the Tropic of Cancer, Guangzhou has a humid subtropical climate influenced by the East Asian monsoon. Summers are wet with high temperatures, high humidity, and a high heat index. Winters are mild and comparatively dry. Guangzhou has a lengthy monsoon season, spanning from April through September. Monthly averages range from 13.9 °C (57.0 °F) in January to 28.9 °C (84.0 °F) in July, while the annual mean is 22.6 °C (72.7 °F).Autumn, from October to December, is very moderate, cool and windy, and is the best travel time. The relative humidity is approximately 68 percent, whereas annual rainfall in the metropolitan area is over 1,700 mm (67 in).With monthly percent possible sunshine ranging from 17 percent in March and April to 52 percent in November, the city receives 1,628 hours of bright sunshine annually, considerably less than nearby Shenzhen and Hong Kong. Extreme temperatures have ranged from 0 °C (32 °F) to 39.1 °C (102.4 °F). The last recorded snowfall in the city was on 24 January 2016, 87 years after the second last recorded snowfall. 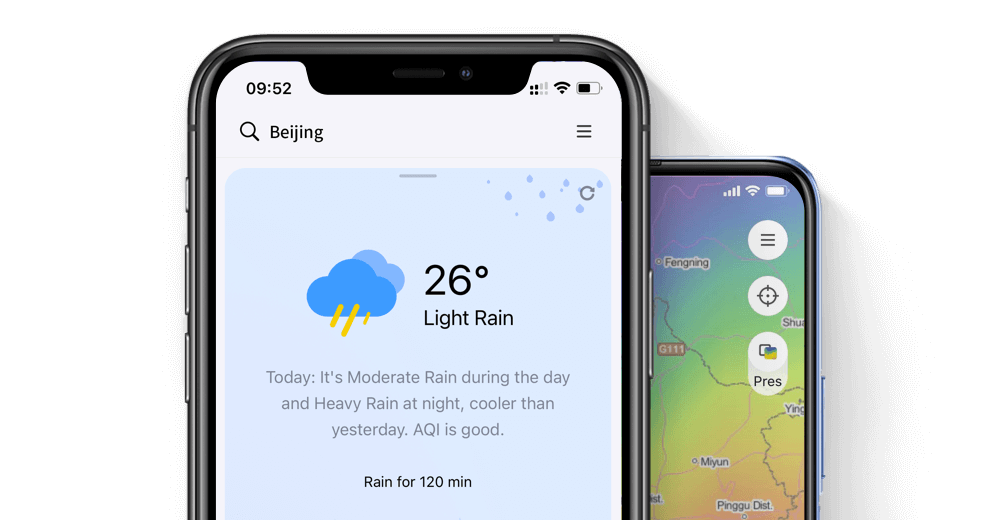 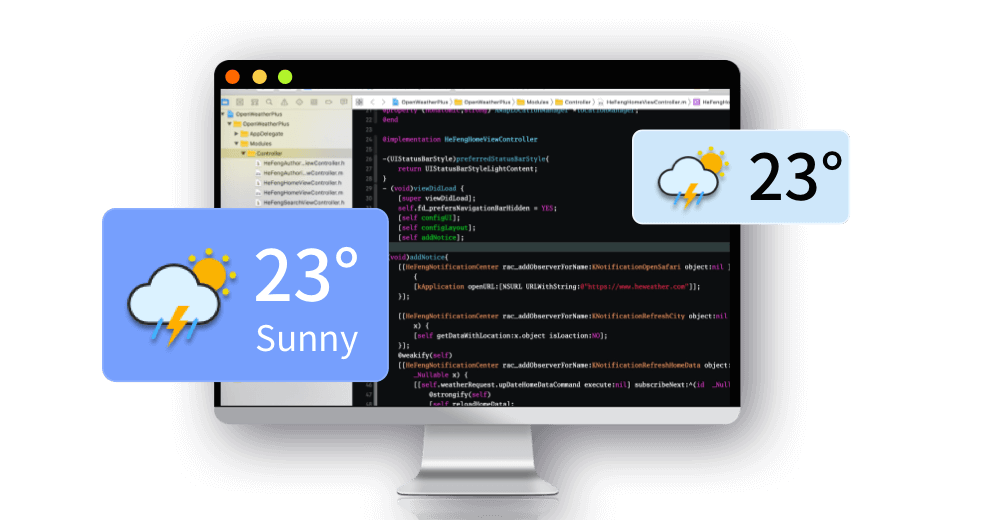